A heart warming, emotional roller coaster of a film, based on a true story, about the loss of a mother to cancer. The film switches between three different times, now, when Kate, the mother is no longer with us, from around the time she was diagnosed and throughout the treatment, and to around the time they first met when they were teenagers and first got together. 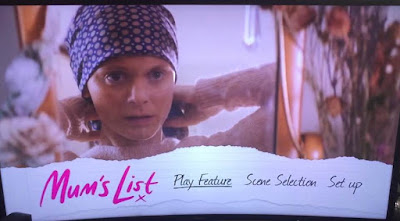 When Kate first gets diagnosed, they have a positive outlook, as their son, who had previously been diagnosed, had a much smaller chance of survival and is still here today at the age of 5, they got through it as a family and that is what they intended to do again!

We slowly see her deteriorate through having a mastectomy, to chemo and then radiotherapy, but the cancer spreads through to her lungs and bones, she is eventually hospitalised.

We see the family coping as best as they can, after she has past, but just when everything goes well, those moments where you start to enjoy yourself and make a slip up - the heart wrenching moment, where Singe is out at a club with friends and he turns to ask Kate, who was no longer around, what she would like to drink, you can really connect with the character and feel the sunken feeling he must have been going through, throughout the journey and through moments like these.

Kate's list and requests are revealed throughout the film, a great film but I would recommend to have a box of tissues handy! 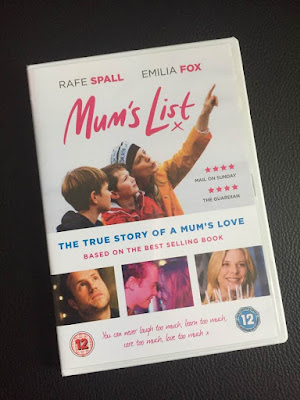 xox acres and acres xox
Posted by Dannii at 00:00